Elected by the citizens of the Town of Sedgewick, the Mayor and four Councillors are responsible for achieving the goals set out in the strategic plan and the efficient delivery of a variety of municipal services to those that own homes and businesses here.

All Council meetings are open to the public. Meetings are held the third Thursday of the month at 6 PM at the Town office Council Chambers.

Should you wish to address council whether as a delegation or in writing, please refer to this page. 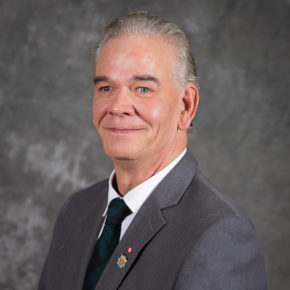 Mayor Stephen Levy is returning for another term but this time his first as mayor.  Mayor Levy has resided in Sedgewick for the last 10 years. Stephen was born in London, Ontario and has mainly worked within the fields of personnel management and public relations. He has also been responsible for a web e-commerce start up and has been a commercial AC radio announcer. Issues that he holds close to his heart include infrastructure assessment and replacement, preparing for new development and inter-municipal transit. Stephen appreciates the people of Sedgewick and the fact that the community is so tight-knit and community minded. 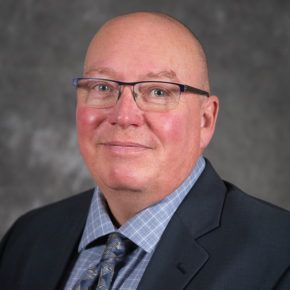 Councillor Tom Bahm was born in Kerrobert, SK and along with wife Michelle and boys Cooper and Tanner has lived in Sedgewick for the past 18 years.  Tom came to Sedgewick after accepting a position with Enbridge and still works with the company today as a Pipeline Maintenance Supervisor.

Tom put his name forward to be on council because he believes he has the ability to contribute to sound decisions that will benefit the town as a whole.  He wishes for the town to continue to move forward on a positive path but at the same time recognizes the maintenance needs of unnoticed infrastructure.  Although he is determined to maintain what previous councils have built for us, he also believes the community shouldn’t only focus on the new and shiney.

Away from work Tom likes to hunt, fish, lay on the couch and spend time with his family.

Councillor Nolan Lewis was born in Prince George B.C. and raised on a farm south of Killam, Alberta. Nolan attended KPS, CHSPS and went on to Lakeland College to complete a degree as an H.E.T. A long-time resident of the area Nolan has lived in Flagstaff county for over 30 years in a few different areas and now, he currently resides with his family in Sedgewick. Nolan has played an active role in supporting his local community initiatives including sports programs, lake park initiatives, and recreational programs.

Nolan is honoured to have held a multitude of coaching positions in local sports programs where he encouraged young minds to pursue interests in the areas of education, skill development, and to develop life and leadership skills. Nolan also brings over 15 years of experience as an entrepreneur, service manager, and business strategist.

Nolan’s focus is to have a responsive council – one committed to advancing Sedgewick as a leader in economic development, recreational development, and regional sustainability. 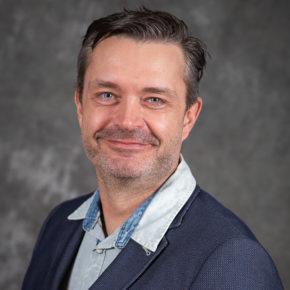 Councillor Clayton Hinkey is a life-long resident of the area and is raising a young family in Sedgewick with wife Rochelle.  Councillor Hinkey is owner of the popular Branch 55 bar in Sedgewick and also owns The Leaf in Hardisty.  Clayton is interested in investigating tax incentives to attract more businesses to our community and expanding the use of the Town internet.  Clayton looks forward to working with the other members of Council and addressing the needs of our citizens. 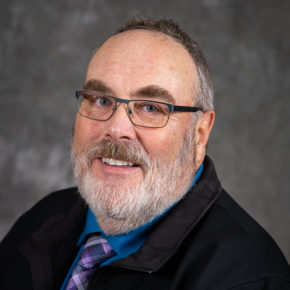 Councillor Ian MacEachern has been a resident of Sedgewick for 32 years. He was raised in Nova Scotia and in September of 1989 accepted a teaching position at Central High Sedgewick Public School. Throughout his teaching career, IMac as he is known at the school, taught many different courses at the Junior and Senior high level; coached all school sports; and helped to organize many school activities and events. IMac retired in June of 2020 after teaching for 30 years at Central High Sedgewick Public School. Ian coached the Killam Swim Club from 1990 – 2000 and is a member of the golf club, curling club, and senior bowling league.