Archive for the ‘Town Events’ Category

The Clans Gathered, and had a Blast!

The first annual Gathering of the Clans Festival brought to you by the local Flagstaff Scottish Club turned out to be a great addition to Sedgewick’s summer scene.  Hundreds of attendees were able to browse the many vendors, watch the Highland Games and listen to some great music and other entertainment throughout the day.  It was truly a day where if you weren’t Scottish, you sure wanted to be!

The organizers were so pleased with the response, they vow to have another!  Special thanks to the folks that brought a taste of Scotland to Sedgewick! 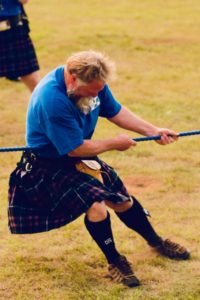 Organizer Ian Malcolm gives his best pull and gets an ‘A’ for effort! 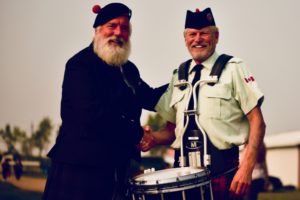 Mayor Robinson congratulates a dignitary. They could be brothers! 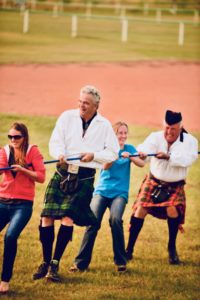 Councillor Stephen Levy has a go at the tug-o-war 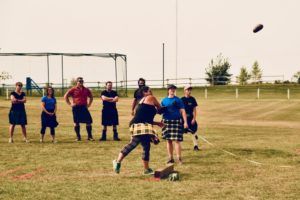 A participant of the Highland Games gave an excellent throw here

The 9th Annual Movie in the Park hosted this year in Sedgewick turned out to be a big success once again.  Hundreds of families turned out for a showing of Disney’s The Lion King on a perfect calm night last Tuesday.  Festivities started at 5:30pm and went through most of the evening with great food, bouncy houses and of course a dunk tank with some of your favorite local heroes (or villians?) getting a taste of frigid water thanks to the many accurate arms in Sedgewick!

Thanks to Parents for Fun in Flagstaff, the many volunteers and Sedgewick Town staff who helped pull another great event together. 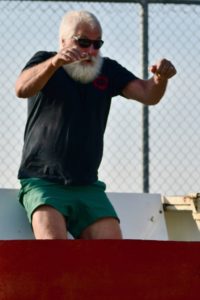 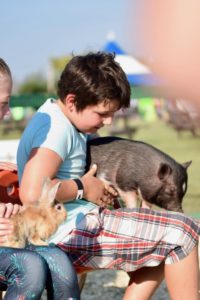 Who knew pigs were so cute! 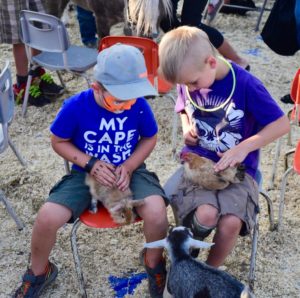 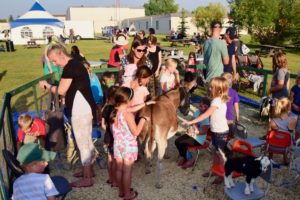 Petting zoos are the best! 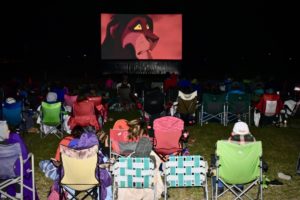 And they even had time for a movie!