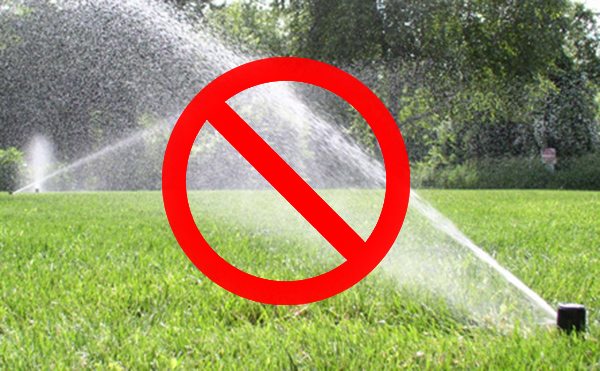 The Town of Sedgewick’s imposed outdoor watering ban remains in effect as reservoir water levels have not yet risen to appropriate levels. Levels have increased somewhat since the ban was declared 7 days ago with the greatest jump recorded on Monday, August 23rd, a day that saw low temperatures and steady rain. Prior to the ban being put in place the reservoir had been depleted by over 25% which is a level considered to be critical.

Based on historical data, average overnight water demand has been approximately 2.5 liters per second in summer months. This overnight rate allows the reservoir to replenish itself rather quickly. Despite a current water ban and previous to that water restrictions being in place, levels during this time period in the last few weeks have rarely fallen below 4.0 liters per second. While there have been limited instances this summer of the water demand falling to 2.5 liters per second, the duration has not been long enough to make significant headway in replenishing the reservoir.

The Town of Sedgewick reminds residents that outdoor sprinklers including those on timers need to be completely shut off during a water ban. Once the water levels recover to their normal level, the ban will be lifted.