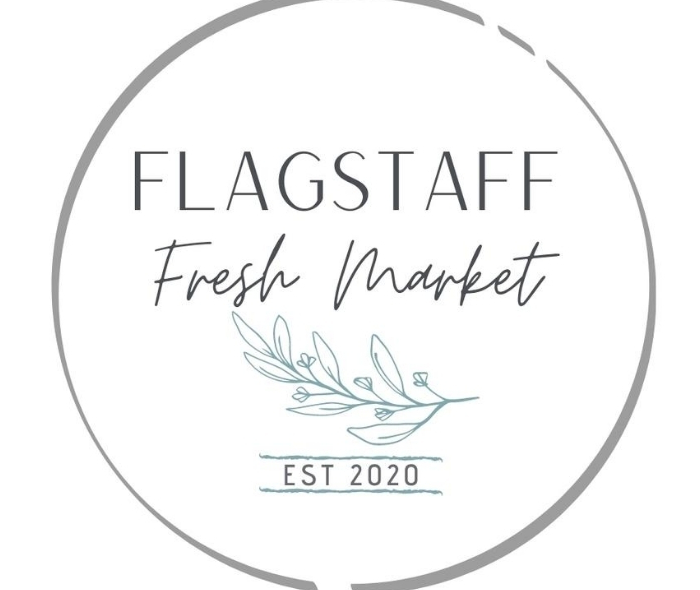 The Flagstaff Fresh Market, which organizers described as ‘beyond successful’ after its pilot run is set to be held again in downtown Sedgewick on Thursday, September 24th. The first market, on August 27th had a great turnout with numerous vendors selling out all of their goods before the end of the evening. Live music filled the street throughout the evening and resulted in a one-of-a-kind atmosphere on Main Street.

The September 24th market is expected to attract even more vendors and will also feature an outdoor rock concert at the south end of Main Street featuring Edmonton cover band RockZilla. RockZilla has made appearances in Sedgewick before, namely at the Town of Sedgewick’s Christmas party in 2018 and also as the after-party act for the Honeymoon Suite, Lee Aaron and Prism show in fall 2019. With Covid-19 restricitions being eased, the band was eager to return to Sedgewick, as they felt a connection with our town through their previous performances.

The market runs from 4:30pm to 8pm with RockZilla playing live at 6pm. The show is free, although the Town of Sedgewick requests that attendees follow Covid-19 protocols at all times.