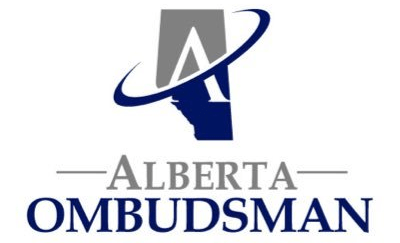 On April 1, 2018 the Alberta Ombudsman assumed the responsibility of investigating complaints about Alberta municipalities. One of the primary tasks of the office is to instill confidence in both municipalities and complainants, by demonstrating the Ombudsman is a fair, effective and impartial office that can help resolve complaints related to administrative decisions.

Over the past two years, the office has had many interactions with municipalities across the province. In an effort to explain what their involvement may look like, they have compiled a report in which they explore specific case examples as well as general themes around municipal complaints. The goal of the report is twofold: the first, to continue developing positive rapport with municipal administration, and the second, to raise awareness and understanding of the role of the Ombudsman.

The full report can be found at https://sedgewick.ca/government/reports/