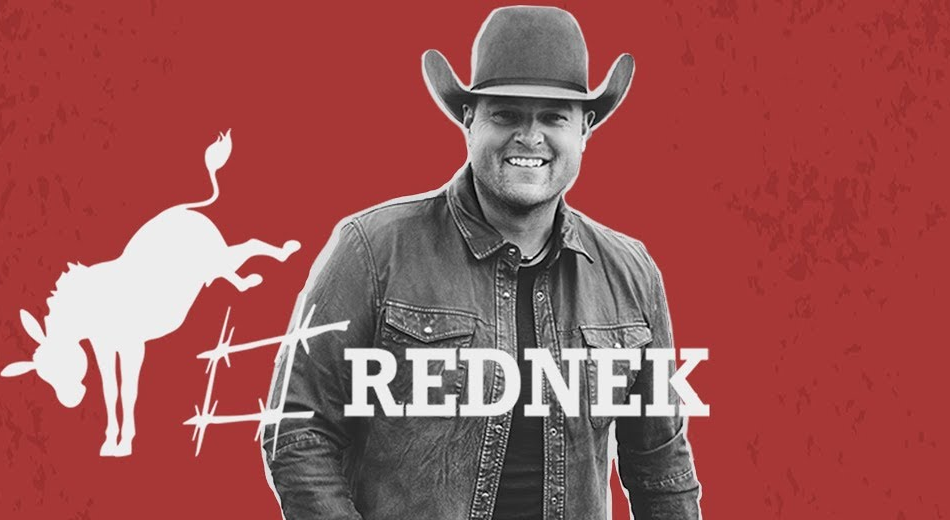 The Town of Sedgewick is one of nineteen stops booked on the first leg of the recently announced #REDNEK MUSIC FEST tour in which award-winning and Alberta-born singer/songwriter Gord Bamford will be joined on stage by a number of the hottest emerging acts in the country.

The tour lands at the Wild Rose Co-op Recreation Centre on April 18th, 2019 and aside from Lacombe’s Bamford, will star multi-platinum, JUNO award-winner Jess Moskaluke and feature a knock-out lineup of other homegrown country talent including Eric Ethridge, Cory Marks, Andrew Hyatt, Ghost Boy and Duane Steele.  The tour will support Bamford’s latest single “To Get To You”, a duet that features Moskaluke, as well as the success of his previous single “#REDNEK” which is what inspired him to take a traveling festival to the road with like-minded artists.

Bamford, who was born in Australia but moved to Alberta when he was five, is no stranger to Canadian country music fans due to being one of the most decorated artists in the country with twenty-six Canadian Country Music Association awards to his credit.  To date the 43 year-old has released nine studio albums which include 39 singles, 20 of which were turned into music videos.  Within those he has accumulated seventeen top-ten hits and two number one singles which include “Dive Bar” and “When Your Lips Are So Close”.

The two-hour show is slated for Saturday, April 18th with doors opening at 7pm and live music starting at 8pm with a yet-to-be-determined supporting act. Tickets are on sale Monday, November 25th and can be purchased at Sedgewick Town Office, Sedgewick and Killam Co-op grocery outlets or online at ticketmaster.ca.